Hotels, restaurants, catering services and retail chains are constantly in need for good quality foods. Empire Foods was established to meet their ever-growing demands. Over the years, Empire foods has established itself as a market leader in marketing and distribution of frozen and chilled food in India, especially marine foods and meat products.

It was Empire Foods that introduced Basa Fish products in India in the year 2008. This has been a major benchmark in the frozen seafood sector. Forbes magazine, in an article about the introduction of Basa Fish in India by Empire Foods wrote, This has changed the way Indian hotels serve fish. What had started off with a small consignment of 6 tons has now expanded to more than 6000 tons of Basa fish fillets being imported annually. With the demands constantly increasing, Empire Foods has been able to cover more than 40% of the market share of the country when it comes to sales and distribution of Basa Fish.

The division procures a variety of sea food products from the Eastern sea-coast of India which includes prawns and shrimps in different grades and sizes, Mahi Mahi Fish Fillet, Tilapia Fish Fillet, River Salmon, and Seer Fish among others.

To enable quick and efficient food delivery, Empire Foods has established a cold chain distribution system throughout the country. It has its own employees and distributors in all major cities like Mumbai, Delhi, Chennai, Kolkata, Bangalore, Hydrabad, Pune, Gurgaon and Chandigarh, from where it distributes products in other cities like Goa, Kochi, Jaipur, Lucknow, Bhubhaneshwar, Guwahati etc. Widespread partnerships with various distributors across the country has enabled Empire Foods to deliver products anywhere in India, and as quickly as the demand arises.

Empire Foods also operates its own private custom bonded warehouse. The products are imported and kept in a duty free custom bonded warehouse till they are ready for sale. The division is also able to clear the goods under Duty Free SFIS ( Service from India Scheme ) License for its customers. Using their SFIS license, Empire Foods offer products on duty-free basis to all the Major Group of leading hotels In India. 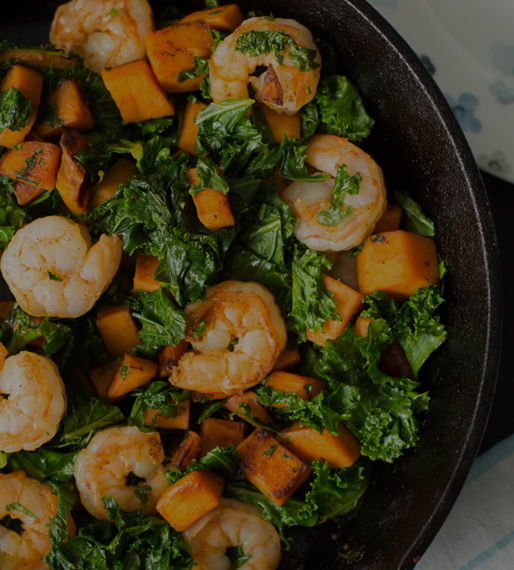 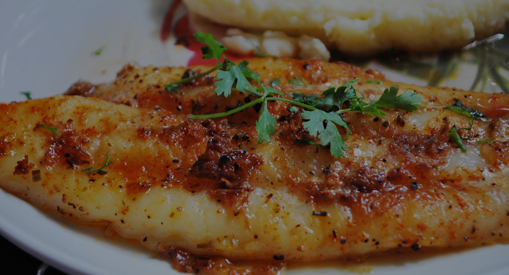 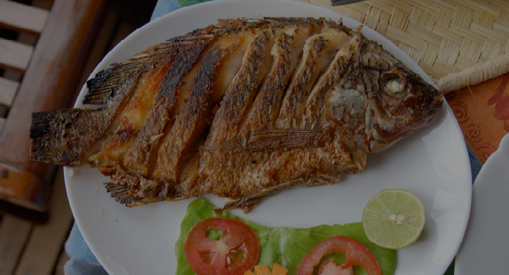 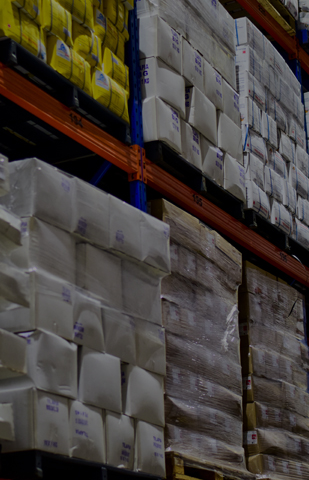 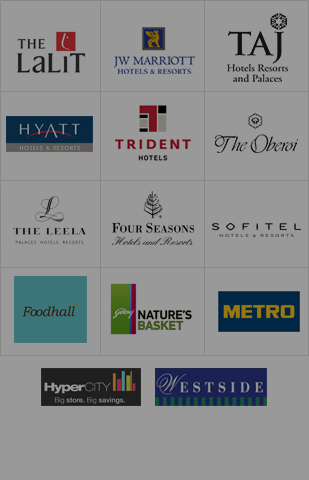 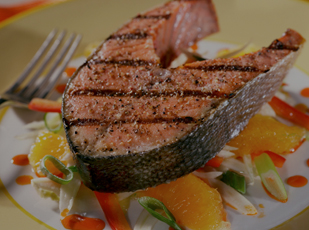 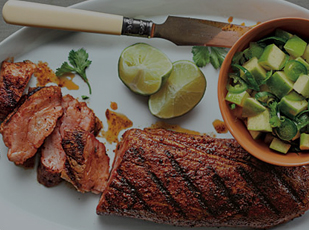 Its efficient service and accurate delivery has created a great reputation for Empire Foods in the industry.
Mr. Yogesh Grover, Director of Empire Foods and the division on the whole has been featured in several well-known publications for their efforts. As the food business has a huge potential to grow in India, this division is growing rapidly and shall become a major contributor to Empire Industries Ltd in the years to come.

If you have any objection to the images/information displayed on this website, please write to: rnn@empiremumbai.com